Robby De Sa  Is a songwriter, producer and multi-instrumentalist based in Sydney, Australia.

In 2018 Robby signed a worldwide publishing deal with Sony/ATV Music Publishing and has had the opportunity to work with many established artists and writers including:

Robby has also recently had the opportunity to work alongside Alex Hope and Scott Borchetta (Big Machine) on the TV Show THE LAUNCH in Canada.

In 2019, Robby was asked to be a Special Guest Producer for APRA/AMCOS Sydney Songhubs (The Tower) where he worked with up and coming Australian artists as well as international guest writers Chloe Angelides and David Hodges. 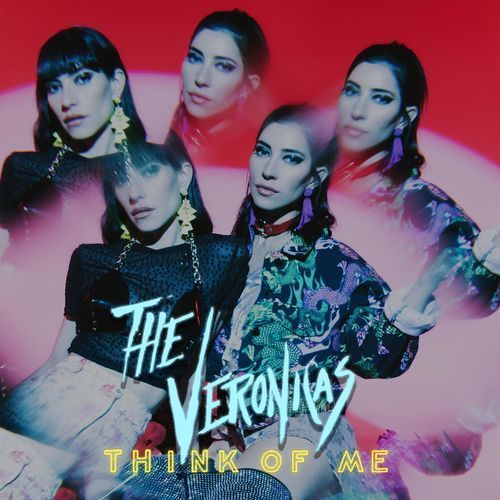 Think of Me - The Veronicas 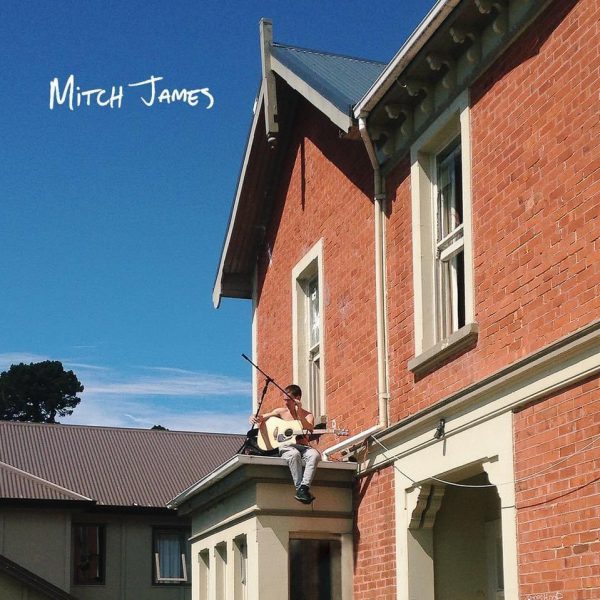 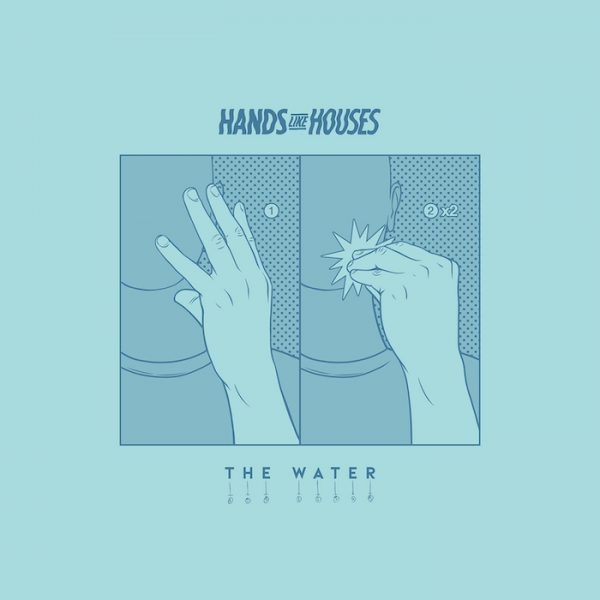 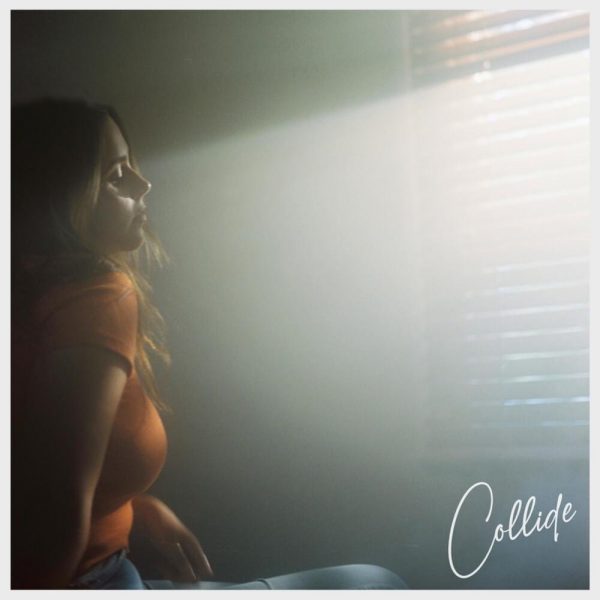 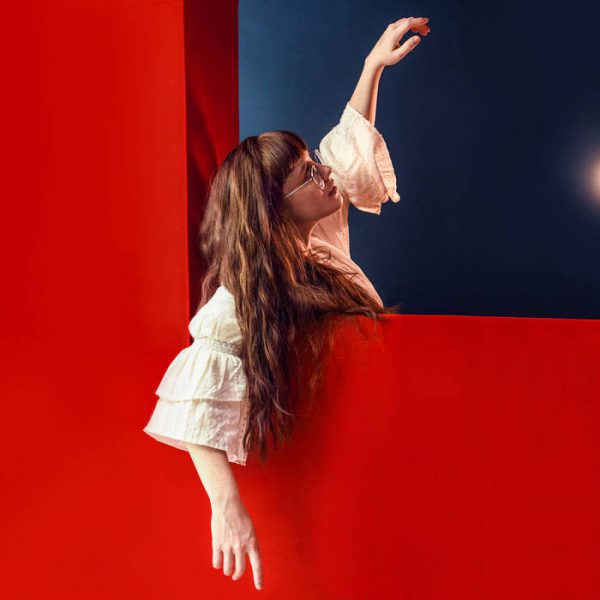 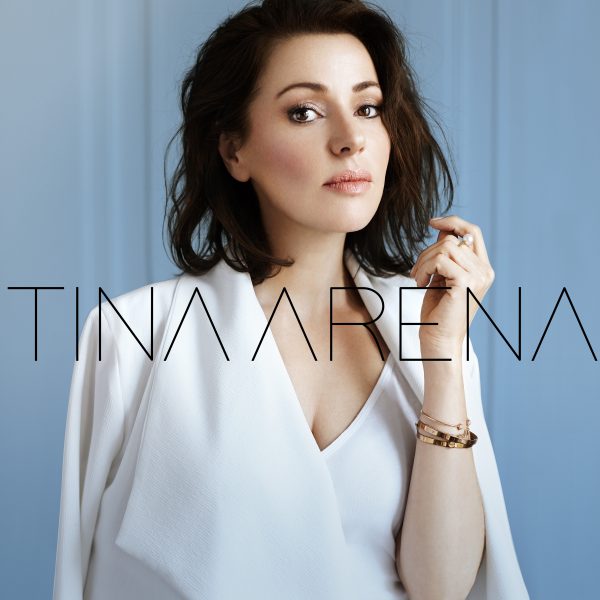 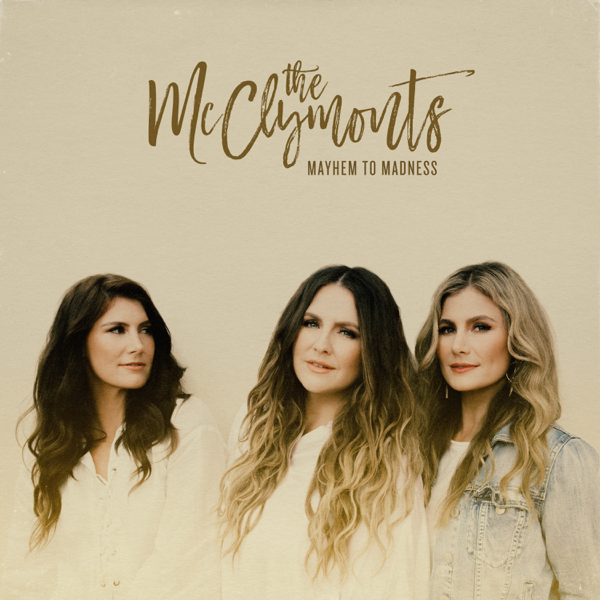 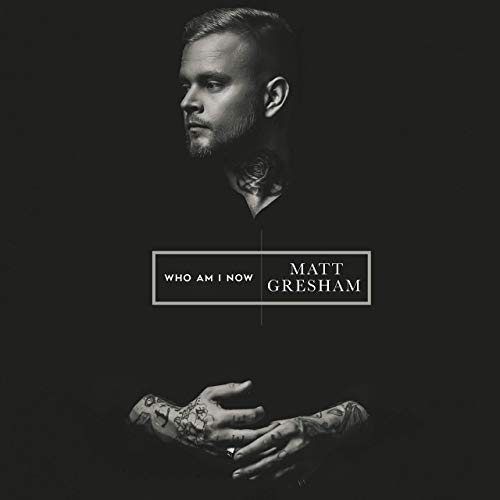 Who Am I Now - Matt Gresham